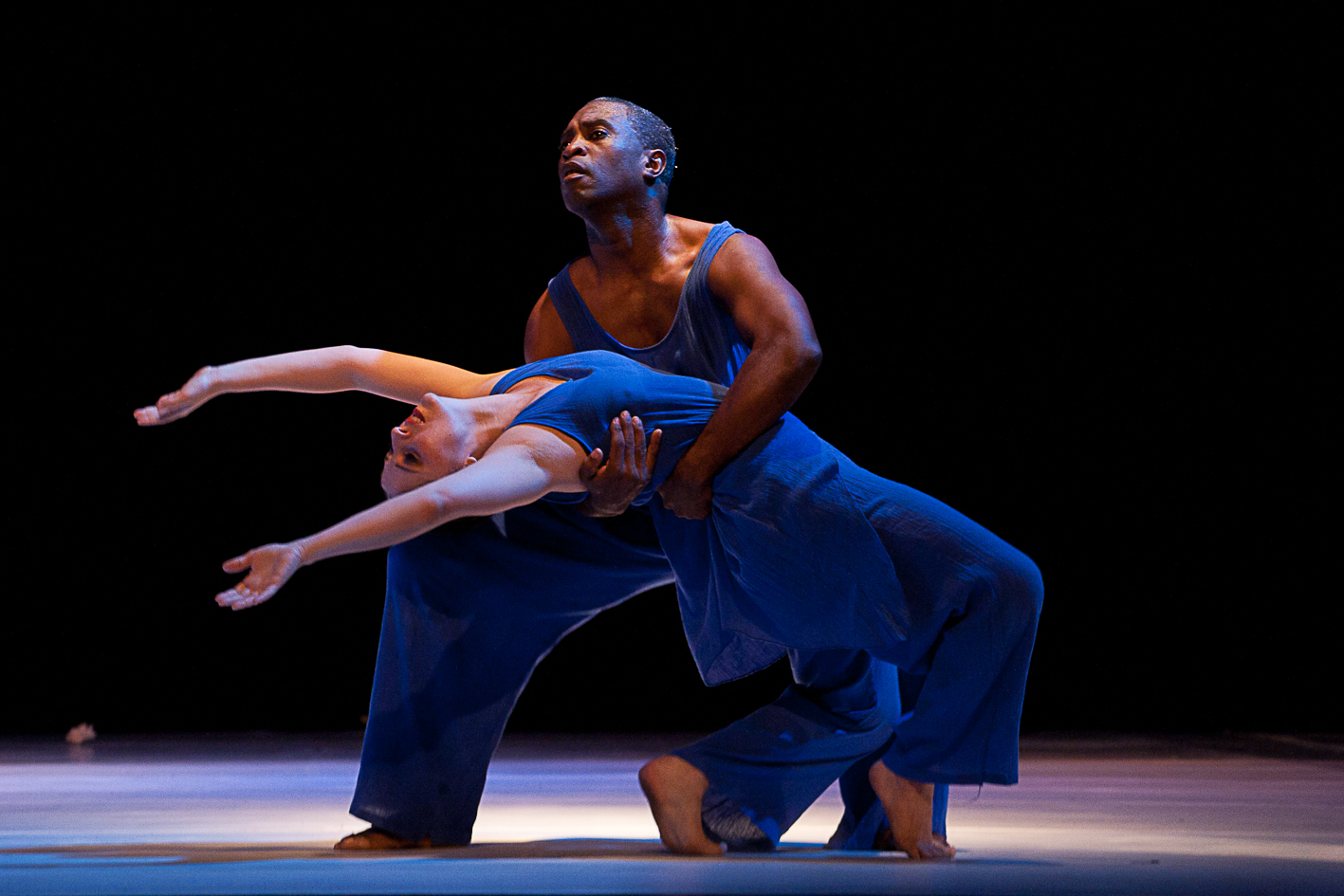 Terry Springer didn’t set out to be a dancer.” Actually I was a percussionist, I used to play drums,” the T&T-born member of the Corearte Dance Co of Venezuela said in an interview. He started off with the Upper St Francois Valley Road Village Council, performing in the Prime Minister’s Best Village Trophy Competition.”Then I fell in love with a girl and I wanted to be closer to her, so I started dancing.”Springer has since gone on to a dance career in Latin America, where he’s lived for over 20 years. From Best Village, he was discovered by Patricia Roe from the Caribbean School of Dancing. “Ms. Roe saw me dance once and invited me to take classes at Caribbean School. Roxanne Fung of the Astor Johnson Repertory Dance Theatre also encouraged me and I just decided to go. I thought if I’m spending so much time dancing, why not do it professionally?”

Springer joined the Caribbean School of Dancing in 1987 and from there he danced with the Rep and Noble Douglas’ company, NDDCI. In 1989, he got a life-changing opportunity. “A dance master visited Trinidad to host auditions for male dancers for his dance troupe in Caracas and at the time, the guys in my class were Ronald Taylor, Richard Leslie, Alan Balfour, and Marlon Phillips.”Everybody was aiming for New York or Europe to dance. But I really had nothing to lose and I thought that I could always come back. I had no idea what I was getting myself into. I did not speak a word of Spanish but I went anyway.” In 1991, Springer left Trinidad for Caracas on a one-year trial period; he has stayed since then.”Nineteen years ago Noble got in touch with me and she said, ‘Terry, we are having a show and I would like you to come and perform’. So our amazing artistic director and founder of Coreatre, Carlos Orta, generated a piece for me in an incredibly short time. The piece is about the Gypsies, how they come to explore and then they leave–they are forever traveling. The dance is called Gypsy Thunder.”Now, of course, I am 45 years old, so when Noris Ugeuto (Corearte’s current artistic director) was thinking of the programme she challenged me to do the piece again. Now like I said, that piece was 19 years ago! She had faith in me and encouraged me, so I did it.”

Coreatre and NDDCI had been working together for decades; however, until their collaborative show at Queen’s Hall in October, Vecinos–Spanish for “neighbours”–most of the dancers of the companies had never met. Douglas said, “Isn’t it strange…? They live around the corner from us [and] we are neighbours. People live so close to us and yet it takes us so long to connect.”Springer said, “Dance for me is life. It is life itself. The message I hoped to leave… is that dance as an artistic genre has no barrier and that we are neighbours.”Both Corearte and NDDCI see a future in continued collaboration between the two dance companies.”We are hoping that this is the beginning of something bigger in terms of us sharing works together and sharing a programme or a work from our artistic ministry,” Douglas said. “Collaborations of this nature will take money. The various governments must realise that the arts require a real investment, not just lip service. Support should be given to those who do the work, not to those who have the ‘right’ networks.”Springer, too, is optimistic about the future. “This is like the first step to a long term relationship from our vision. I already spoke to the artistic director and she gave us the go ahead to speak about bringing NDDCI to come to Venezuela, because we really would like the exchange of culture to continue. We hope that will happen soon, maybe some time [in 2014].”