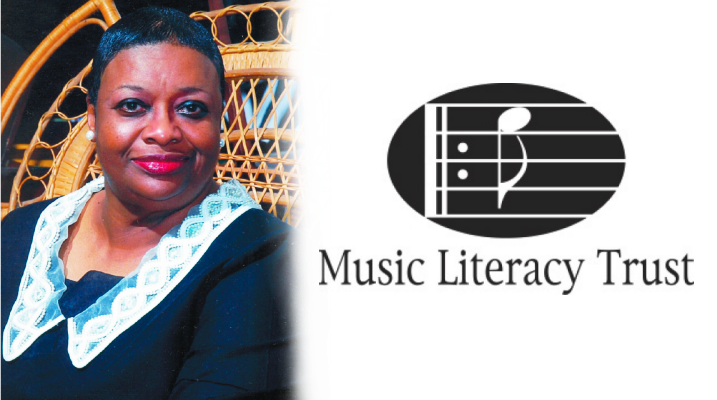 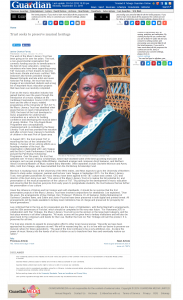 The work of the Music Literacy Trust has been going on for over ten years. The trust, a non-governmental organisation that connects funding sources to beneficiaries in the field of music education, comprises volunteers who have been supporting young T&T musicians in their dreams to become both music-literate and music-certified. With endorsers like former president George Maxwell Richards and late artist and music historian Pat Bishop, the trust has had a lineage of accomplished students and a long list of important music education projects that have been successfully completed.

Even as the music education industry has gained traction over the years through the introduction of a music syllabus at the Caribbean Examination Council (CXC) CSEC level and the offer of music-related programmes at the University of T&T (UTT), the Music Literacy Trust has identified other areas that are in need of development.In 2009, the board of the trust developed a music programme for under-served communities as a vehicle for building confidence and developing the musical talent of young children. The City Angels Music Programme was conceptualised, championed and co-ordinated by the Music Literacy Trust and has provided free vacation and after-school music classes to hundreds of children in the east Port-of-Spain area.

In August 2011, the trust joined T&T in mourning the loss of the celebrated Pat Bishop. In honour of her untiring efforts as a founding member of the trust, the organisation collaborated with Liam Teague and the Birch Creek Performance Centre to present the Pat Bishop Scholarship Programme.Over the years, the trust has awarded over 19 music literacy scholarships, which have assisted some of the best upcoming musicians and arrangers such as pan prodigy Atiba Williams, steelband arranger and composer Amrit Samaroo, and Northern Illinois University Masters of Music student Barry Mannette. Other awardees include Dachelle Morrison and Avery Attzs, both from Tobago, who have benefited from the Pat Bishop Scholarship Fund.

Morrison is studying music at the University of the West Indies, and Attzs expects to go to the University of Northern Illinois to study under composer, panman and lecturer Liam Teague in September 2015.For the Music Literacy Trust, even greater possibilities for music literacy have been applied to the T&T culture and context.CEO and director of the trust Jenny Lee said, “The vision of the Music Literacy Trust is to realise the full potential for, and preservation of, the musical expression of the culture of T&T.”By pushing for the development of music education and ensuring that this touches everyone from early years to postgraduate students, the trust believes that we further the preservation of our culture.”

Given the influence of Bishop and her tireless work with steelbands, it should be no surprise that the first preservation projects of the Music Literacy Trust have involved compositions for steelbands. Lee explained, “Over the years, the arrangements of Ray Holman, Ken ‘Professor’ Philmore, Dr Jit Samaroo, Bobby Mohammed of Guinness Cavaliers fame, and Edwin and Junior Pouchet have been preserved in both digital and printed format. All arrangements will be made available to tertiary-level institutions free of charge and preserved for prosperity for future generations.”

Lee confirmed that in the line-up for preservation are the music of Highlanders, with Bertie Marshall’s arrangements, and the 50th anniversary of Fonclair, which should be completed in the very near future.”For Panorama 2015 in collaboration with Pan Trinbago, the Music Literacy Trust will score the winners in the large band category, and the first-place winners in all other categories.”All music scores will be given free to tertiary institutions and will also be given back to the composers and bands for their use. Neither the trust nor Pan Trinbago will sell this product. It is preserved for all time.”

The trust also intends to expand its preservation effort to other local musical arenas. “Recently we have been approached to preserve calypsoes as well. We will be researching this, as it is in line with our desire to preserve our musical culture for future generations.”The goal of the trust continues to be a very ambitious one…to place the power of music literacy into the hands of all our children so as to transform their lives and eventually restore our nation.”